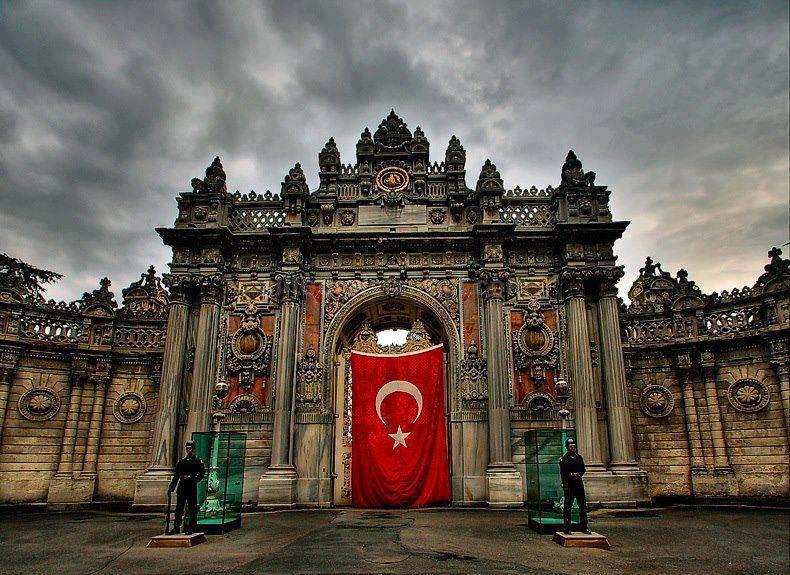 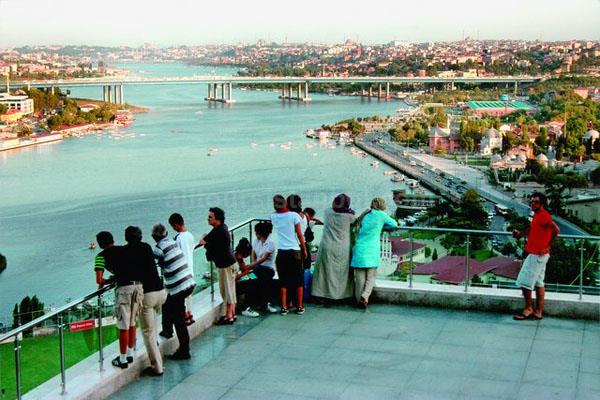 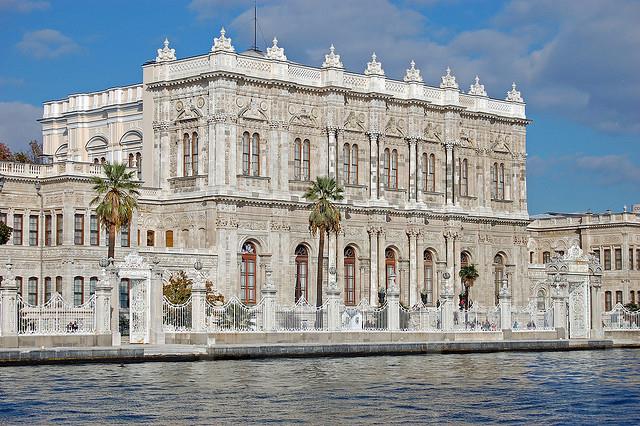 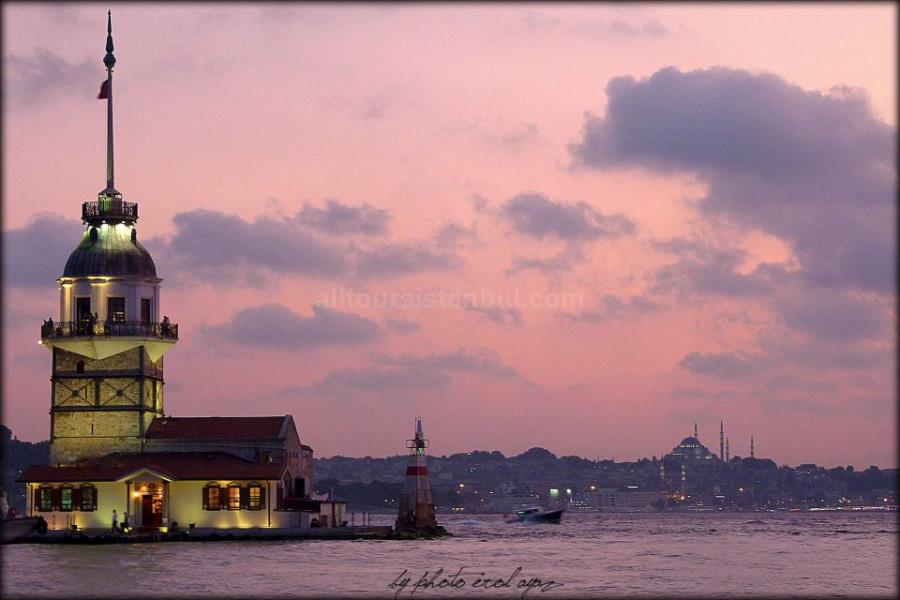 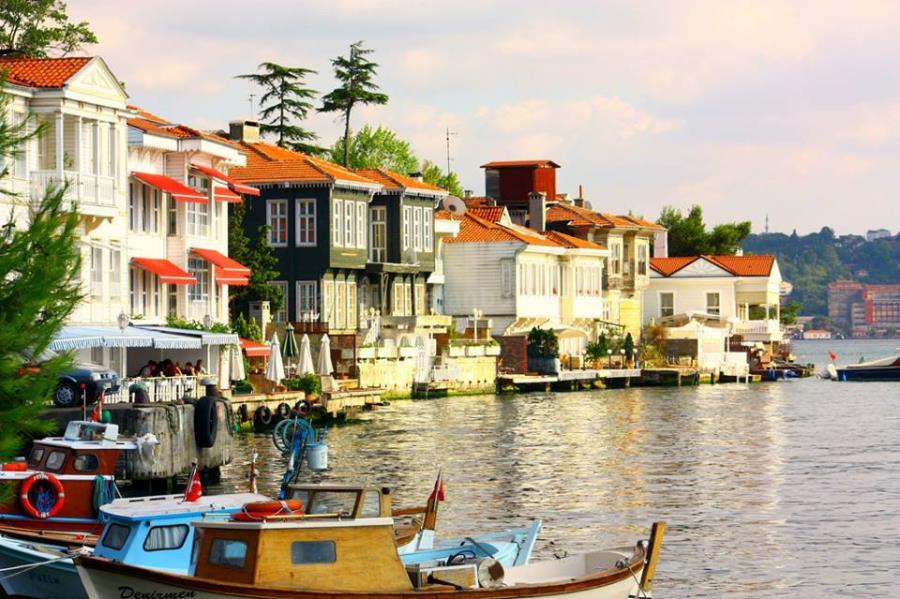 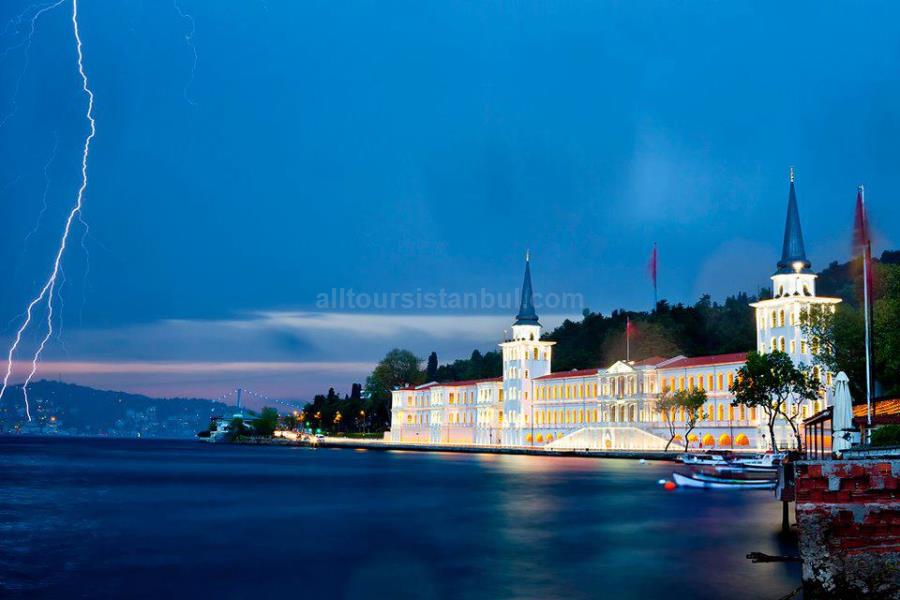 DOLMABAHCE PALACE
The Dolmabahçe Palace, a blend of various European architectural styles, was built between 1843-1856 by Karabet Balyan, the court architect of Sultan Abdulmecid. The tree-stooried palace built on a symmetrical plan has 285 rooms and 43 halls. The Palace has survived intact with its original decorations, furniture, and the silk carpets and curtains. It surpasses all other palaces in the world in wealth and magnificence.

BEZM-İ ALEM VALİDE SULTAN MOSQUE
The mosque's construction was originally backed by Bezm-i Alem Valide Sultan. After she died, Sultan Abdülmecid, her son, continued to support the construction of the mosque. Upon completion in 1855, it was opened for prayer services.

RIVE BY BUS TO GOLDEN HORN As natural and extremely secure harbor, the Golden Horn has played an important role in the development of Istanbul. The inlet separates the European shore into two. It is approximately 8 km long, and the widest part is the entrance from the Bosphorus. Two streams drain into this inlet at its far end.

CABLE CAR & PIERRE LOTI HILL Was named after the famous French writer, you will enjoy magnificent scenery of Golden Horn and the city. (Not; Visit from Covid instead visit Spice Bazaar)

BOAT TRIP ON THE BOSPHORUS  An amazing cruise between the two continents, EUROPE and ASIA, along the Bosphorus by the Dolmabahçe and Beylerbeyi Palaces, wooden villas and mansions up to the Rumeli Fortress near the Black Sea. 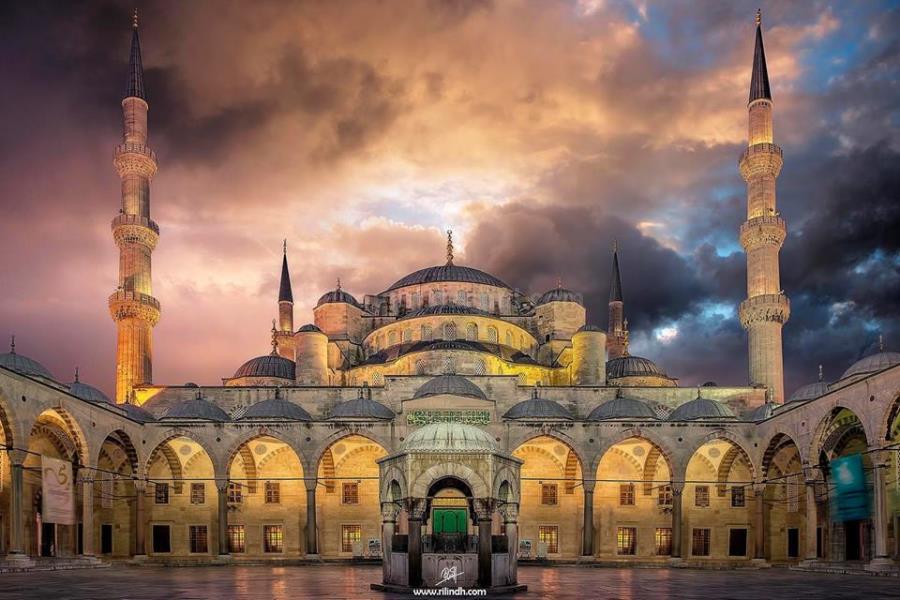 Take a half-day tour in the ancient district of Sultanahmet to see some of Istanbul's most famous landmarks. Explore the stunning interior of Blue Mosque, take in the history of the Hagia Sophia, and see the impressive Hippodrome and German Fountain. 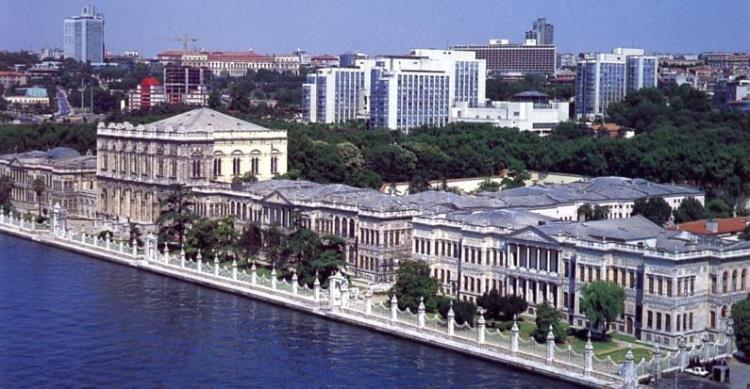 Cross from Europe to Asia on this guided tour of historic Istanbul. An expert bilingual guide brings history to life when you visit landmarks like the stately Dolmabahçe Palace and picturesque Camliça Hill. 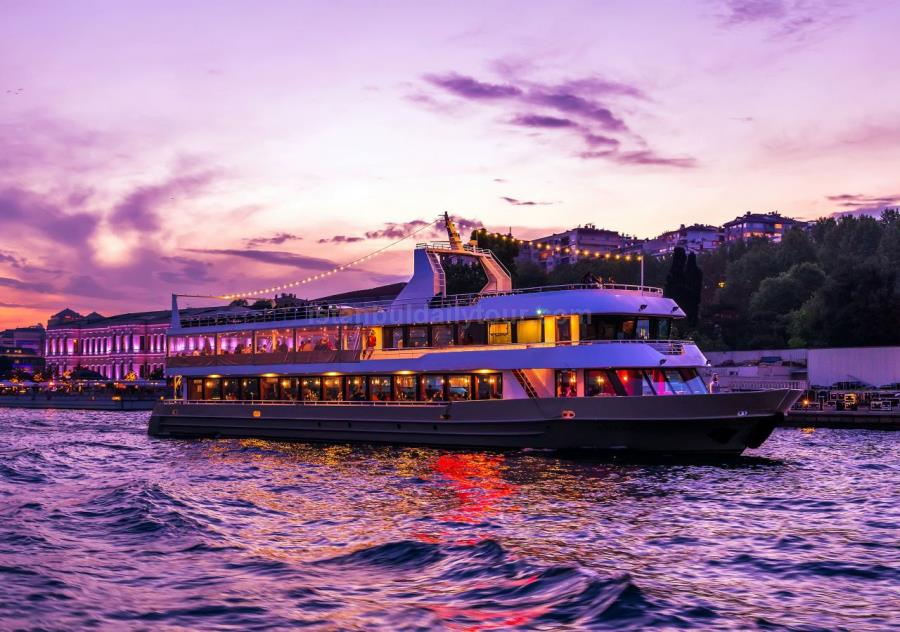 Enjoy a combination of 2 of the best-selling tours in Istanbul. See the city’s top attractions and landmarks on a sightseeing tour. Then you’ll experience Turkish culture and cuisine on a cruise featuring a 4-course dinner and traditional entertainment. 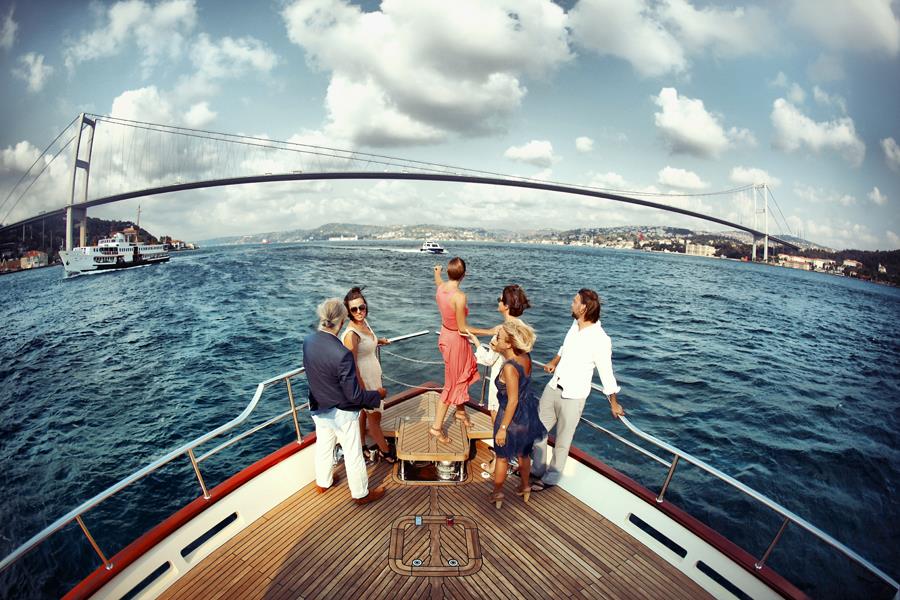 Explore the fascinating history of Istanbul as you stroll by world-famous monuments with your private guide. Visit Hagia Sophia, Blue Mosque, Grand Bazaar, and Spice Market then opt for a relaxing cruise along the Bosphorus to wrap up your tour. 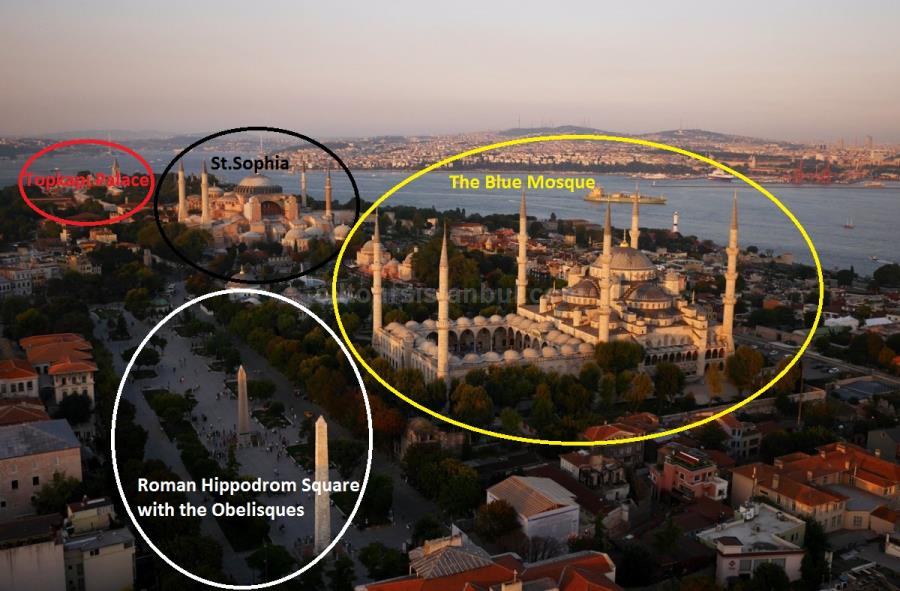