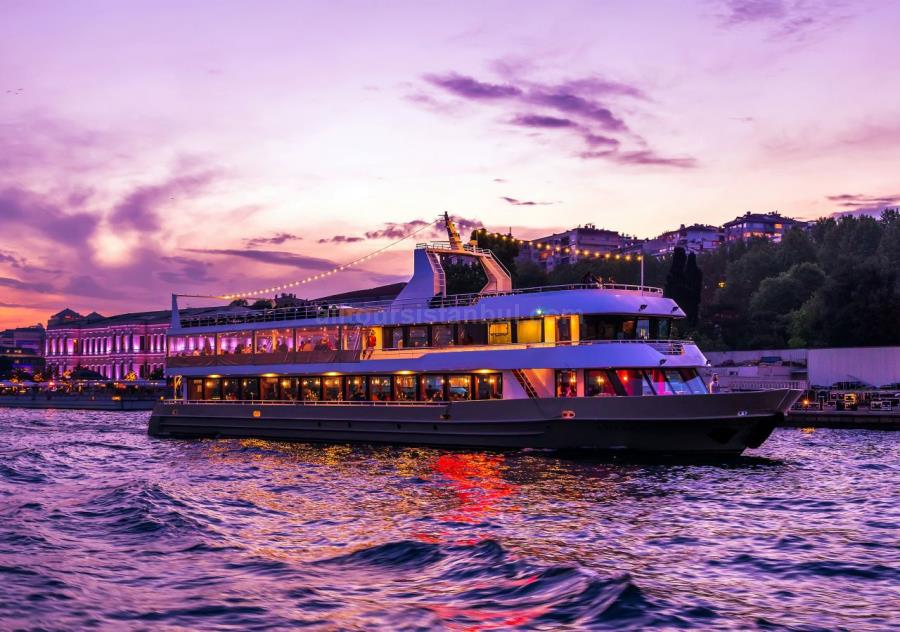 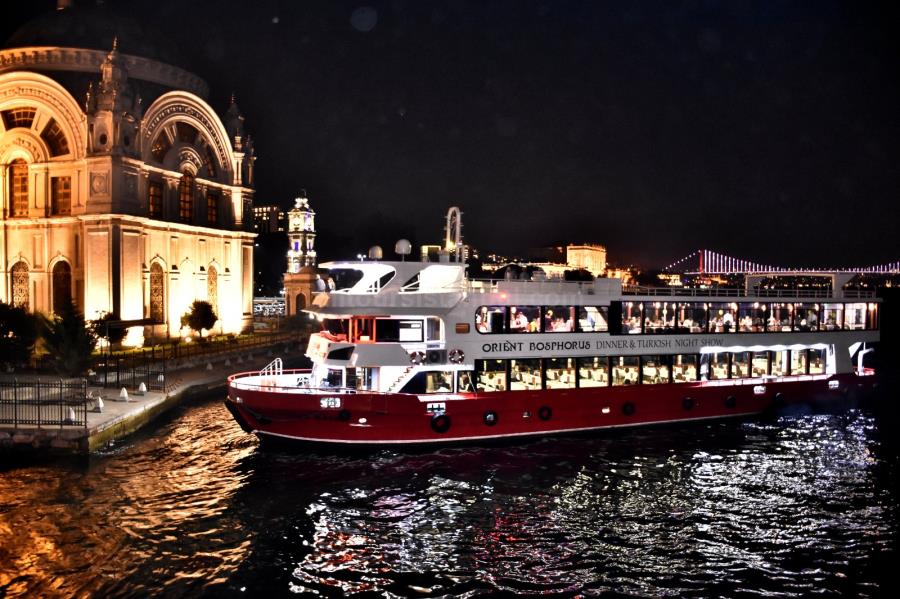 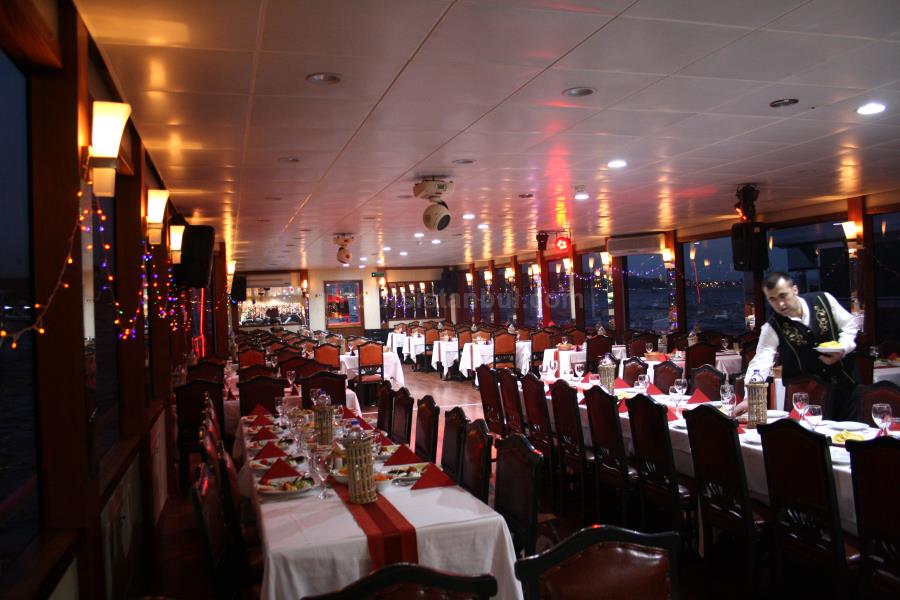 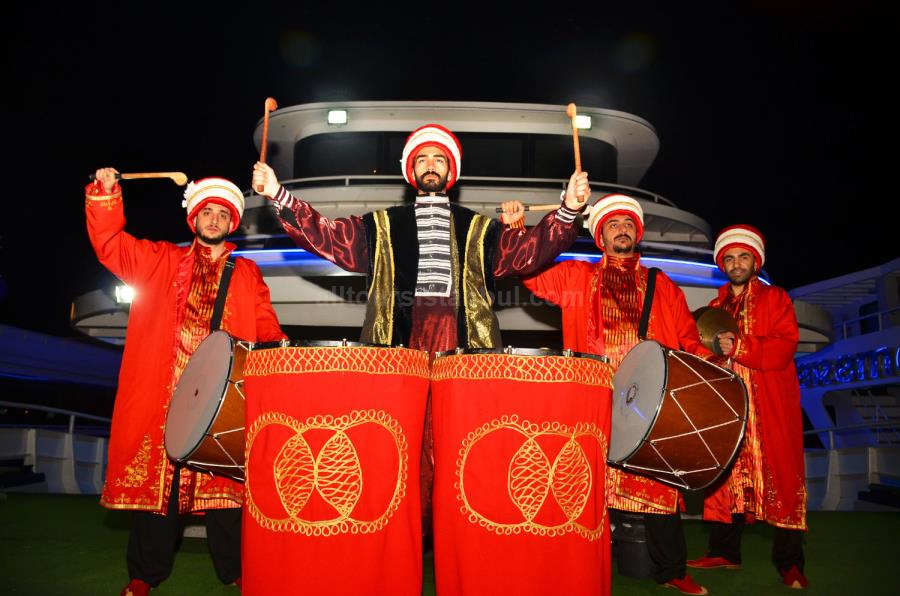 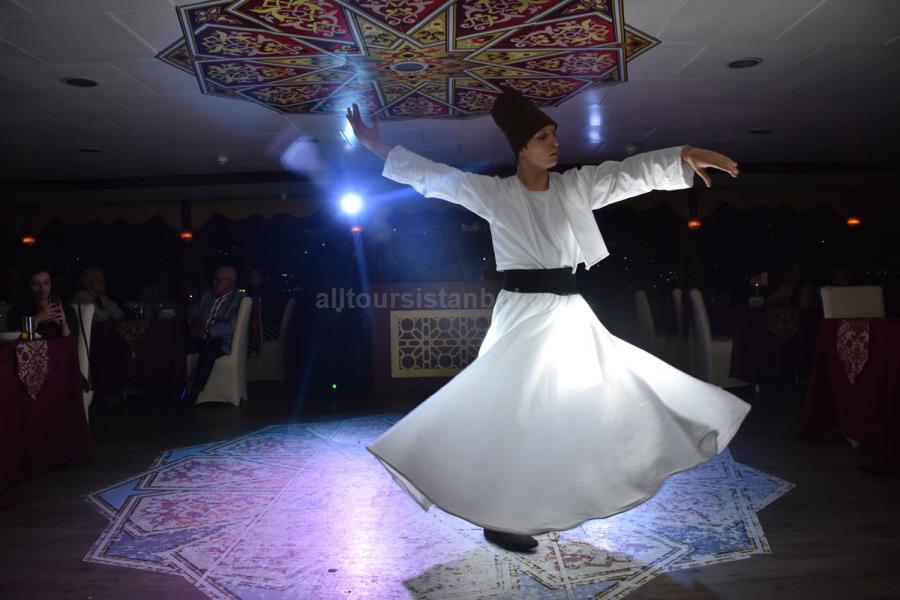 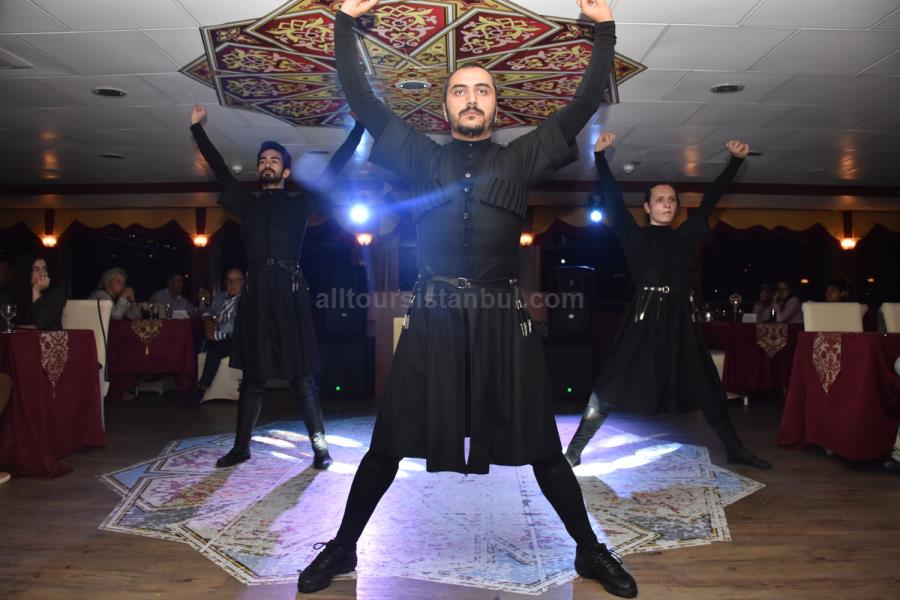 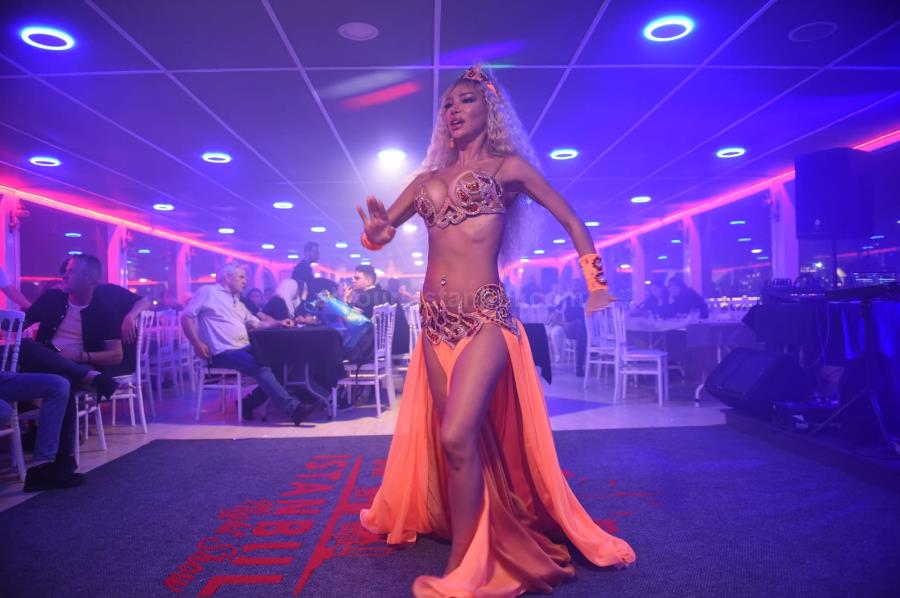 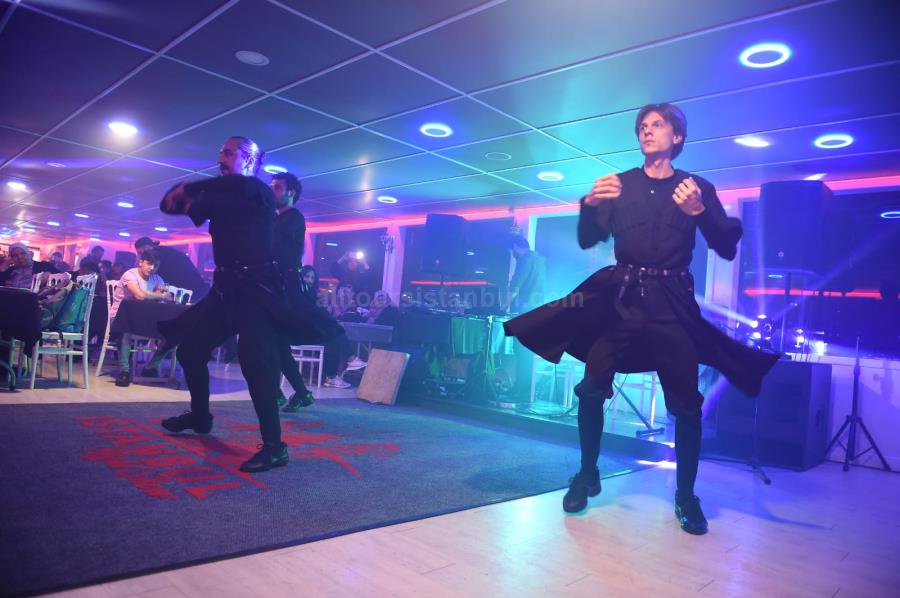 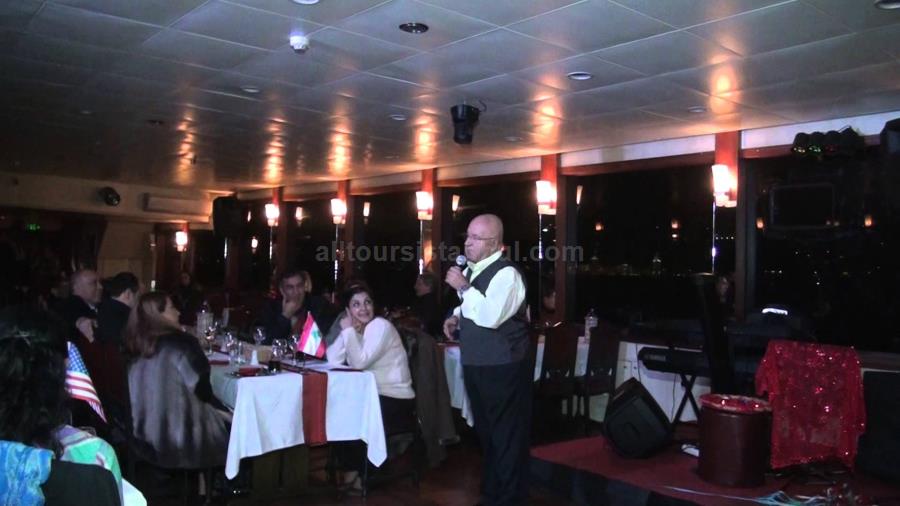 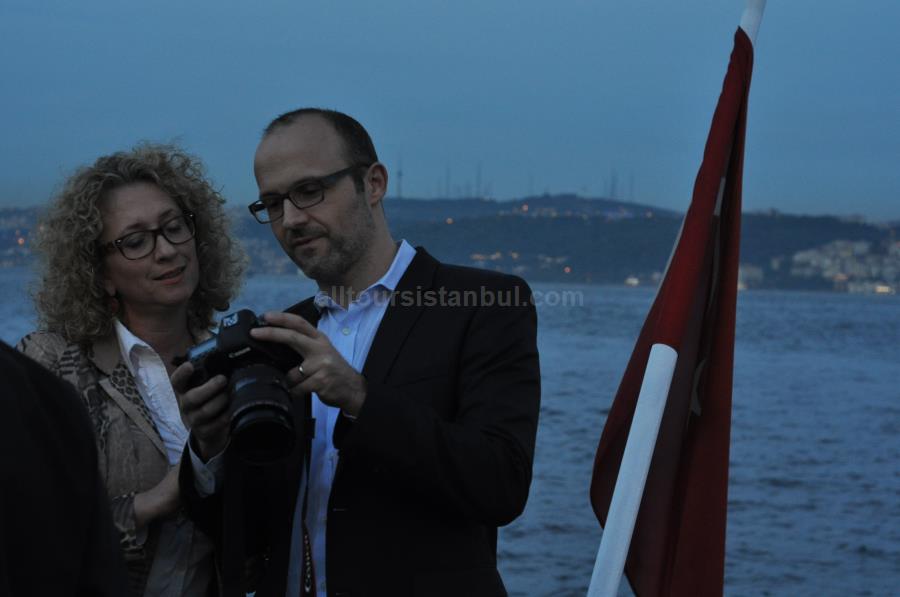 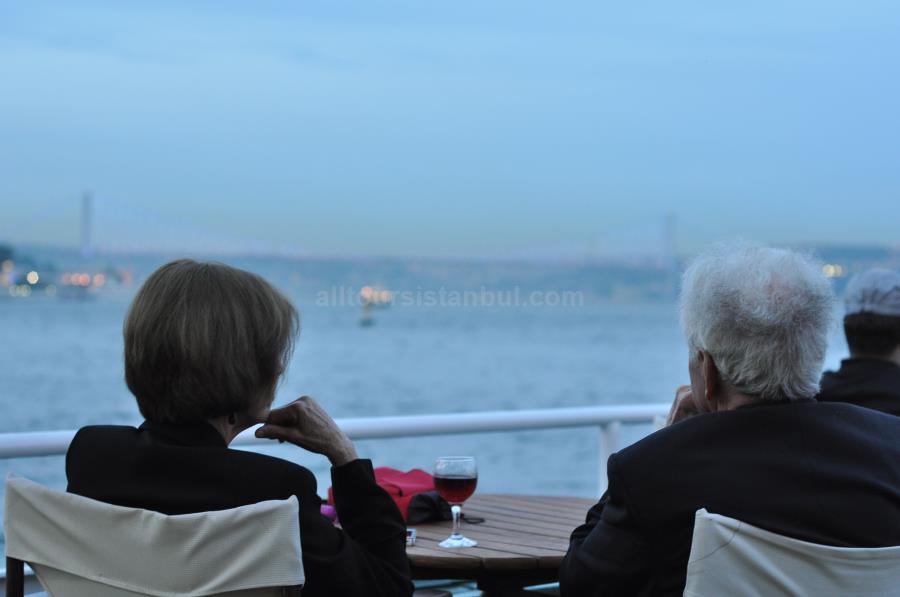 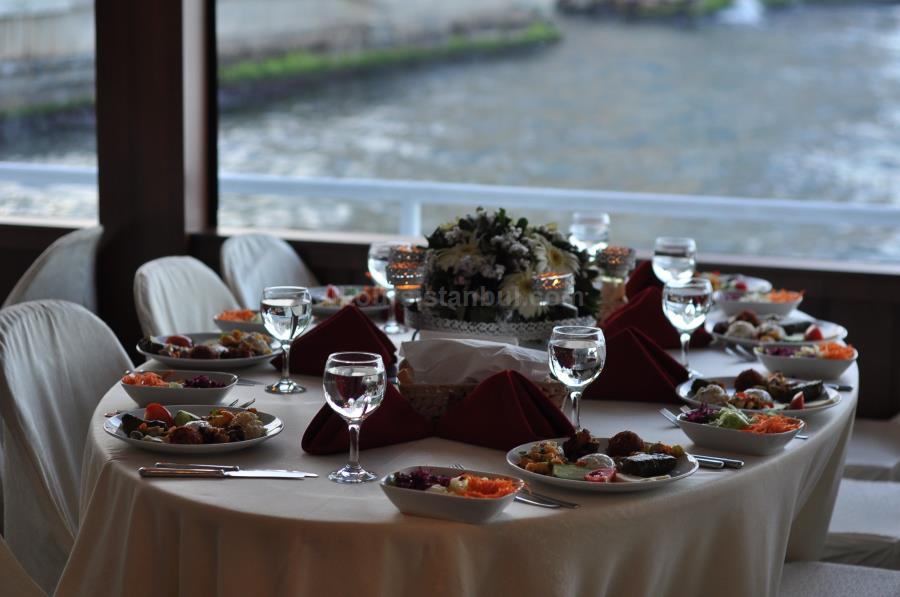 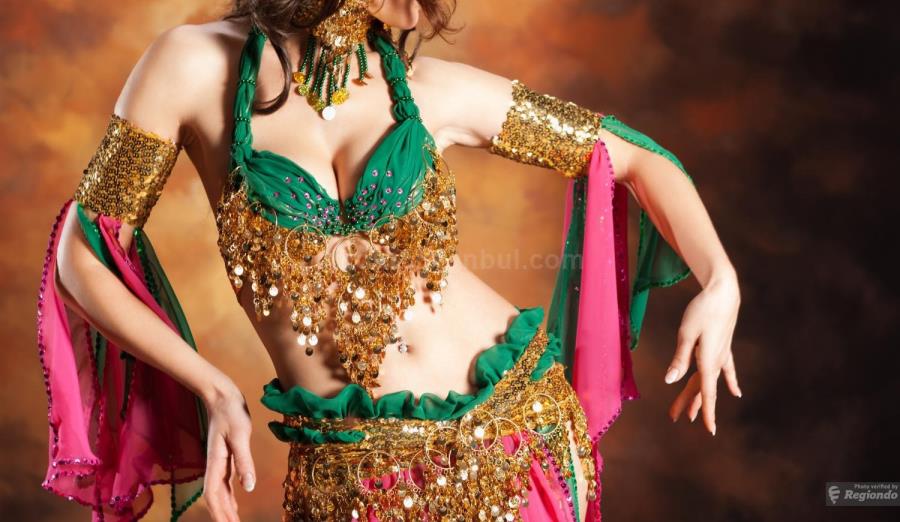 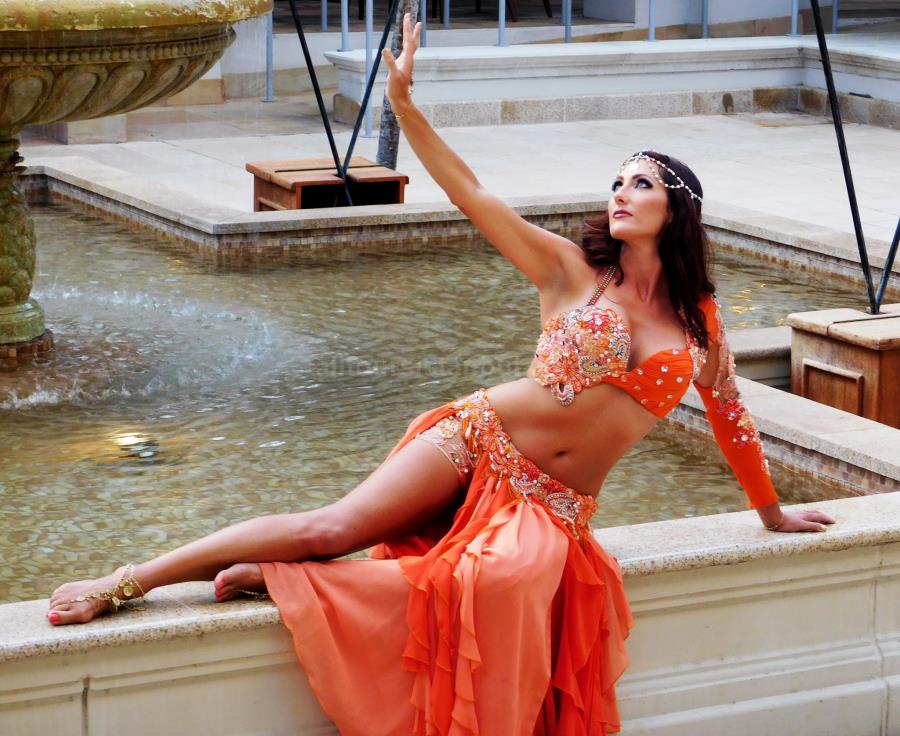 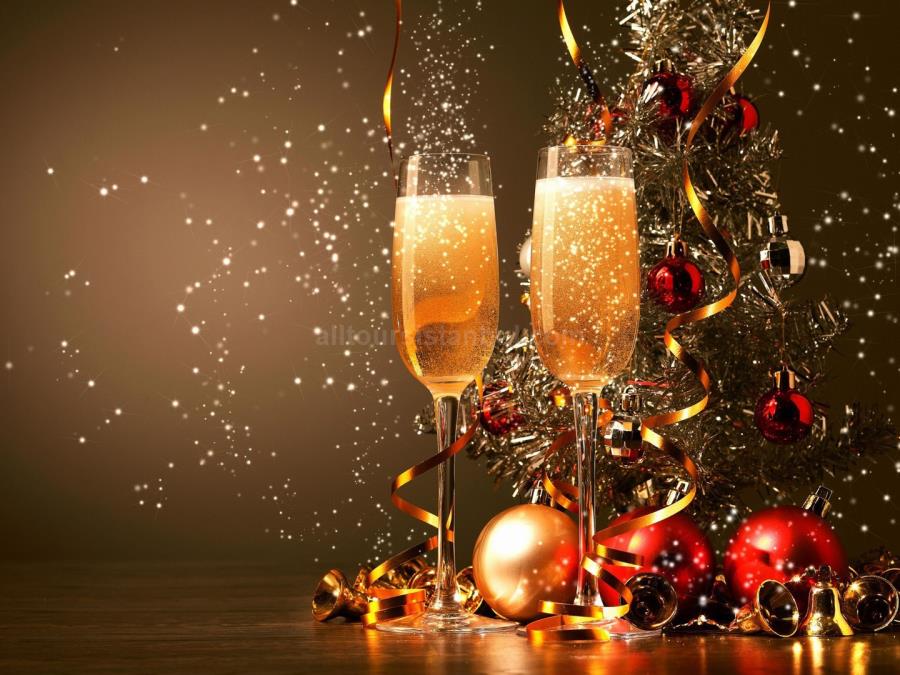 Ring in the New Year with a dinner cruise in Istanbul. Sail on the Bosphorus Strait and admire the fireworks display and live performances. Have unlimited food and drinks. 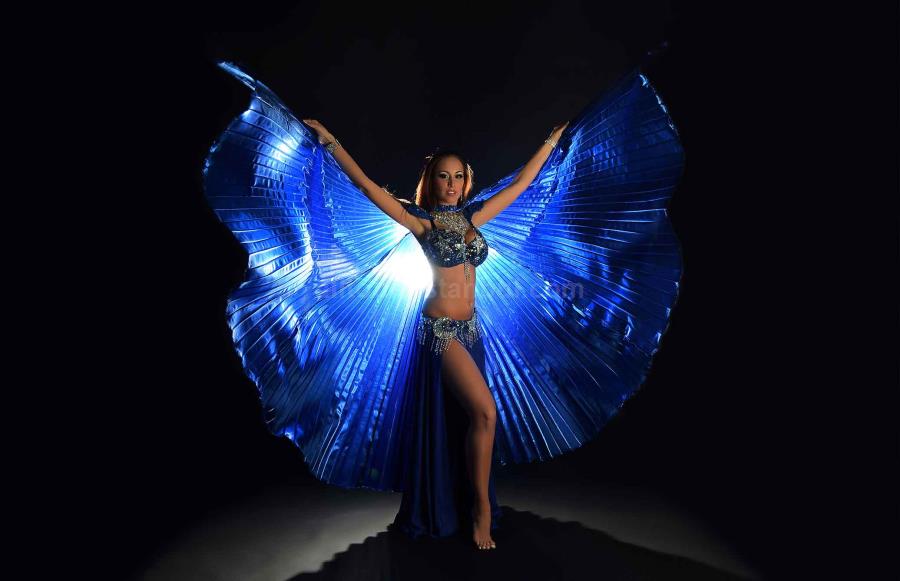