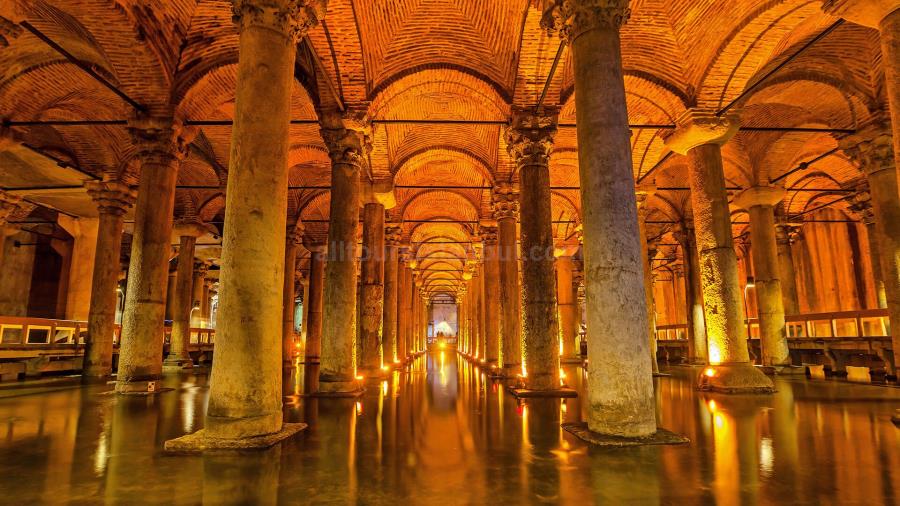 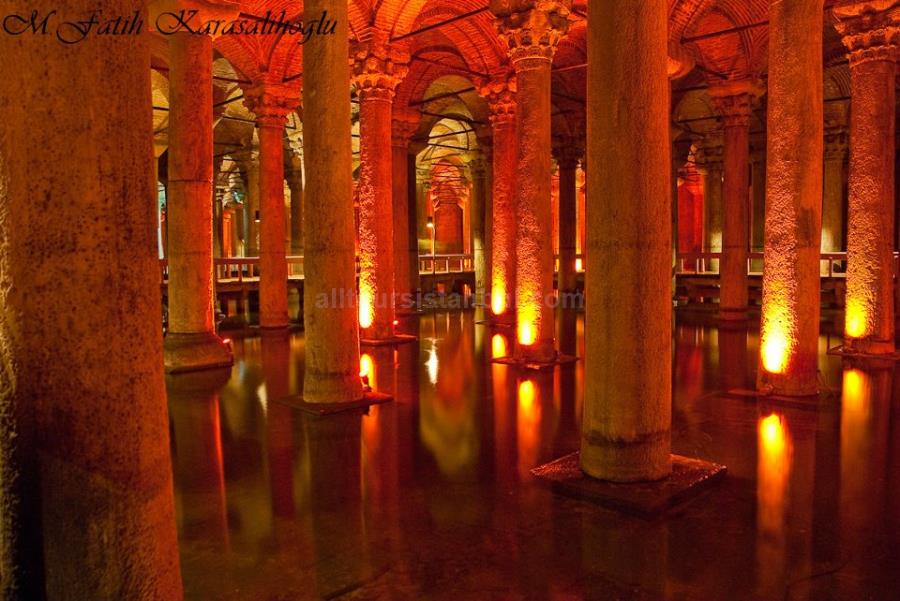 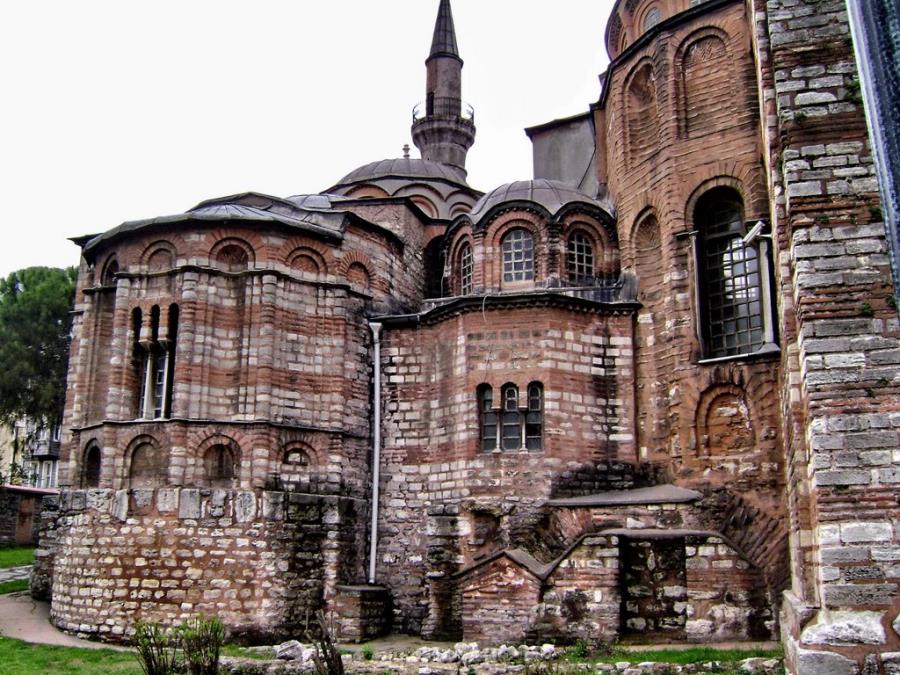 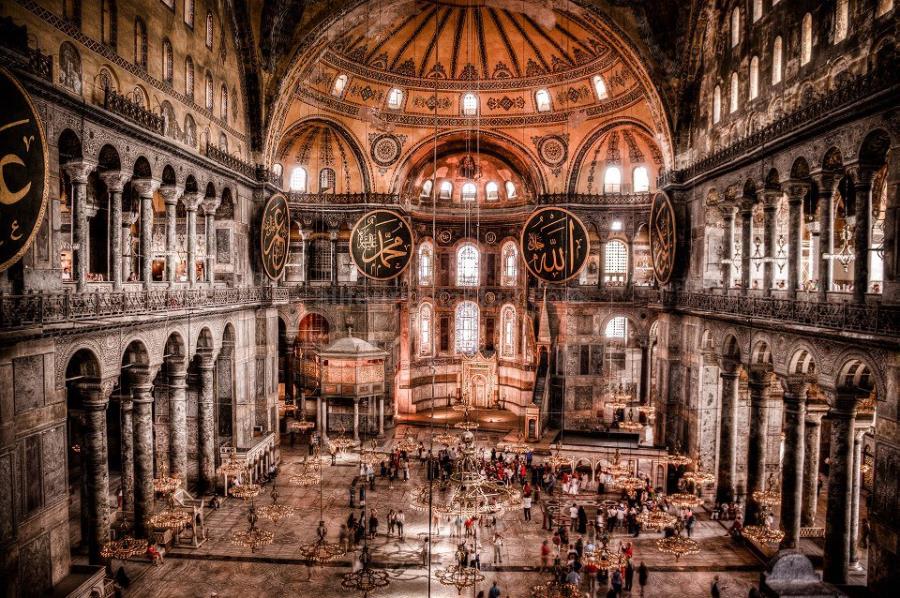 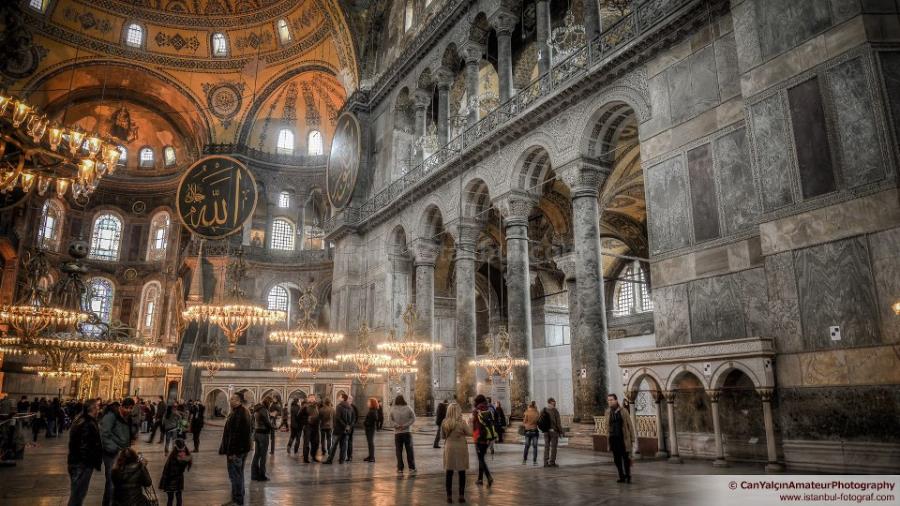 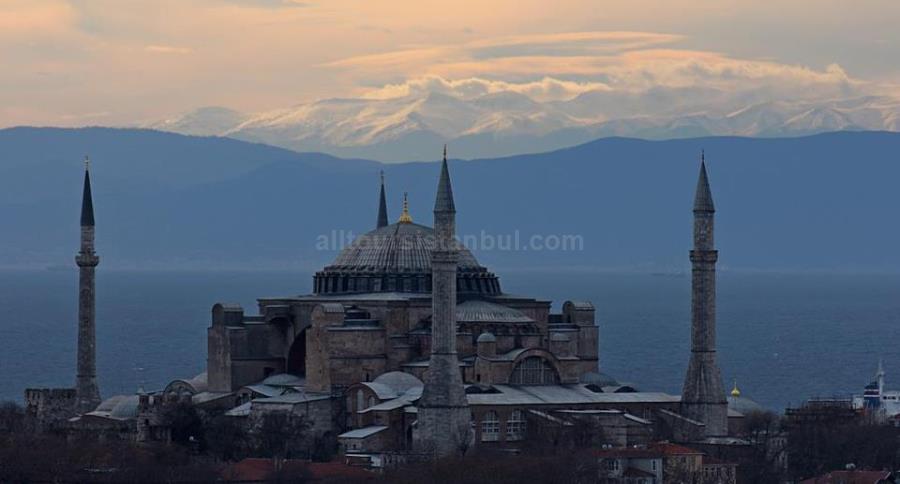 If you are fan of the byzantine Art and Civilization and want to know more about Byzantium Empire this tour given short infor for you.Istanbul is the Capital of the Byzantium Empire that rocked the world from 4th to 15th centuries.In this tour we see ruins of the Byzantine churches,Byzantine Stone houses,Cistern  and lots of other things.Church of St Saviour  of Chora you will be amazed with the mosaics and frescos….

The Turkish word "Kariye" is derived from the ancient Greek word "Chora" meaning outside of the city (land). It is known that there was a chapel outside of the city before the 5th century when the city walls were erected. The first Chora Church was rebuilt by Justinianus (527-565) in place of this chapel. In the era of Komnenoi, it served as the court chapel for important religious ceremonies, thanks to its nearness to the Palace of Blachernae.

Zeyrek Mosque (full name in Turkish: Molla Zeyrek Camii), is a mosque in Istanbul, made of two former Eastern Orthodox churches and achapel. It represents the most typical example of architecture of the Byzantine middle period in Constantinople and is, after Hagia Sophia, the second largest religious edifice built by the Byzantines remaining in Istanbul.

Hagia Sophia is the one of the most visited museums and most prominent monuments in the world in terms of art and the history of architecture. It has also been called “the eighth wonder of the world” by East Roman Philon as far back as the 6th century.
The current Hagia Sophia is the third construction, done in a different architectural style, even though it occupies the same location as the previous two. The original building was constructed by the most important architects of the period (527-565), Anthemios (Tralles) and Isidoros (Miletus), under the order of Emperor Justinianos. It is mentioned in the resources that during its construction period, the two prominent architects each had 100 architects working under them, who in turn had 100 workers each working under them.

The Basilica Cistern: Yerebatan Sarayı - "Sunken Palace", or Yerebatan Sarnıcı - "Sunken Cistern"), is the largest of several hundred ancient cisterns that lie beneath the city of Istanbul (formerly Constantinople), Turkey. The cistern, located 500 feet (150 m) southwest of the Hagia Sophia on the historical peninsula of Sarayburnu, was built in the 6th century during the reign of Byzantine Emperor Justinian I. 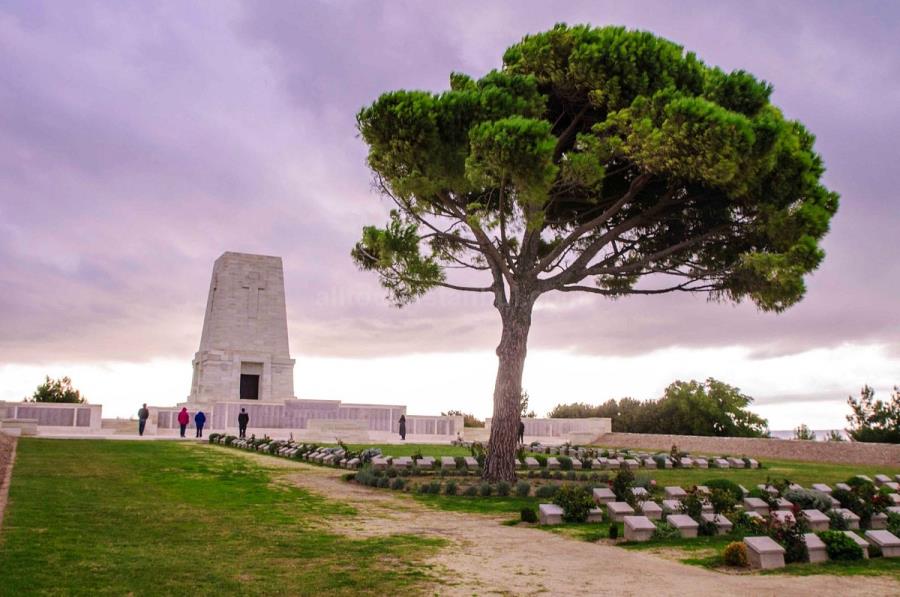 Explore the legendary ancient city of Troy and Gallipoli's World War I battlefields on the same day. You'll learn about the history of Troy, which may have been the first world war, before visiting Gallipoli, where the last "gentleman's war" took place. 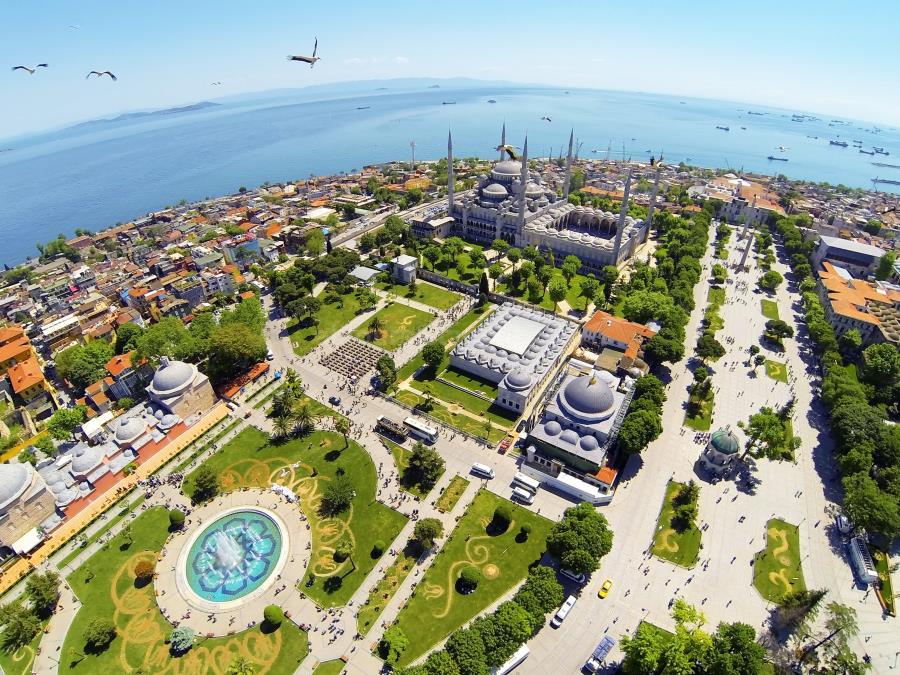 Explore the historical sites of Sultanahmet, Istanbul’s Old City area. Visit Hagia Sophia, one of the 7 Wonders of the World and Topkapi palace, hotel pick up and drop off included in city center.